This blog was born because, as XKCD states below:

Also, I wrote a post on my blog a few months ago explaining why I send my kids to a Welsh medium school. The post has been extremely popular and has attracted about ten times more hits than the rest of my blog combined. So there’s clearly a quizzical audience out there, and an unmet need for a series of posts that deal with some of the main issues surrounding the language.

I’d like to make it clear that I don’t blame people for their antipathy towards the Welsh language. If I couldn’t speak the language, perhaps I’d feel the same way. Any attention given to the language in the mainstream press tends to focus on the negative. Moreover, speakers of dominant languages the world over tend to hold negative views about the minority languages that exist within their political boundaries. It’s not just an English-Welsh thing – it seems to be human nature.

As I say in this blog, I feel that it’s our responsibility as Welsh speakers to make sure that people understand what the language is actually about.

However, while many Welsh speakers know in their hearts that the language is worth preserving they can’t quite always explain why they feel that way. I was certainly one of them. But as I’ve become older and wiser (well, I am 29) I’ve discovered that there’s more to the survival of the Welsh language than the purely emotional argument I tended to espouse in the past.

I can’t promise that this website provides a definitive answer to any of the questions raised, and I’d appreciate any feedback that you could give. If I’ve piqued your interest, please pursue the work of others who have written about this subject in far greater depth than I have. An excellent starting point would be David Crystal‘s book, Language Death, which is an exhaustive and thorough rebuttal of the argument that the death of any language is a good thing. I’m told Mike Parker’s book Neighbours From Hell is also worth a read if you want further insight into the not-always-cordial relationship between the two languages.

This is just my paltry contribution, which is better than nothing.

3 thoughts on “Why Why Welsh?” 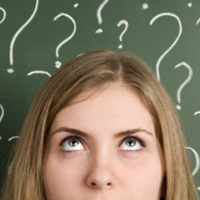 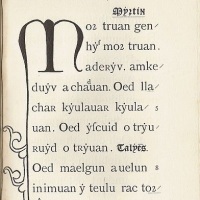